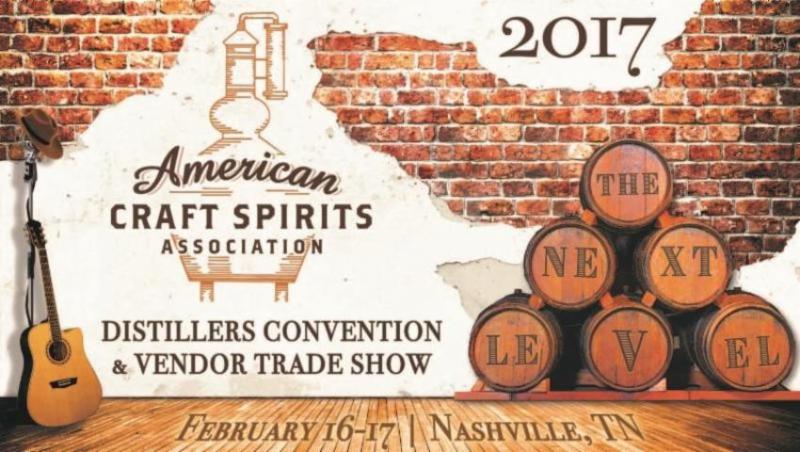 Ten different Pennsylvania distilleries combined for 35 medals at the American Craft Spirits Association’s awards ceremony for 2017. Pittsburgh’s Wigle Whiskey led the way with a ridiculous 16 awards (15 bronze and one silver). Wigle alone won more medals than all but six other states.

With Wigle’s performance, Pennsylvania won 12 more awards than the next closest state, New York with 23.

Check out all of the 2017 American Craft Spirits medal winners below.