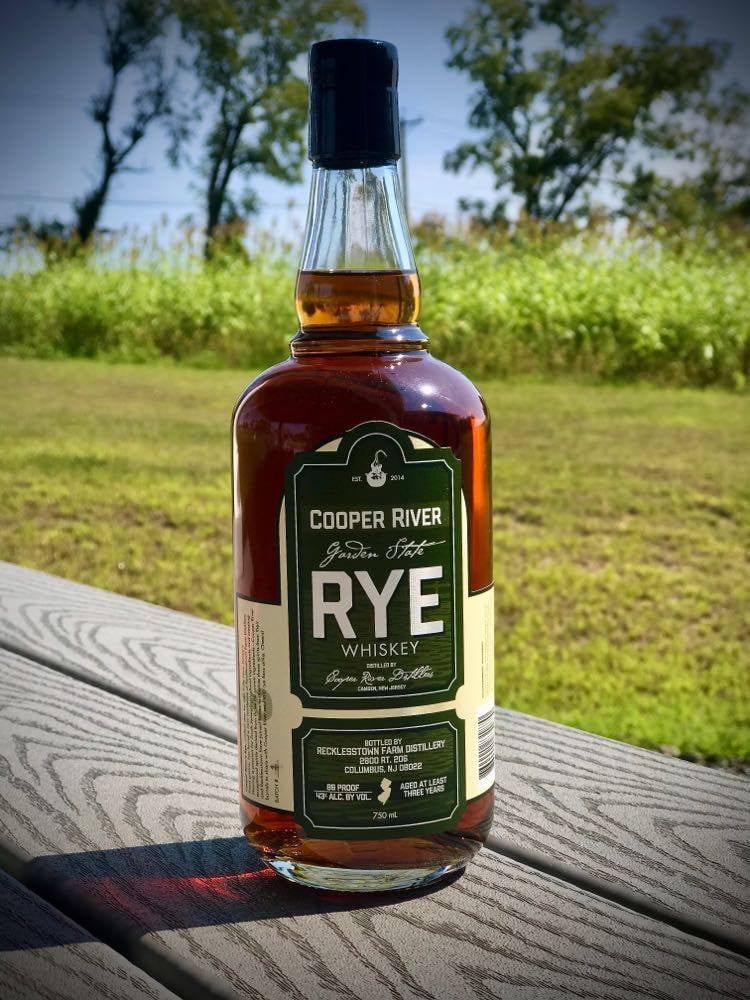 Last month, Recklesstown Farm Distillery released a batch of bourbon it had been aging that was originally distilled by the now closed, Cooper River Distillers in Camden, NJ. And this weekend, Recklesstown is releasing Cooper River Rye, aged between three and three-and-a-half years in 15 gallon barrels.

Like the bourbon, there are only 200 bottles available and when it is gone, it’s gone. Recklesstown describes the rye as having “a sweet, floral nose with a savory rye flavor and oaky finish.”

Bottles are $55 each and there is a limit of two bottles per customer.