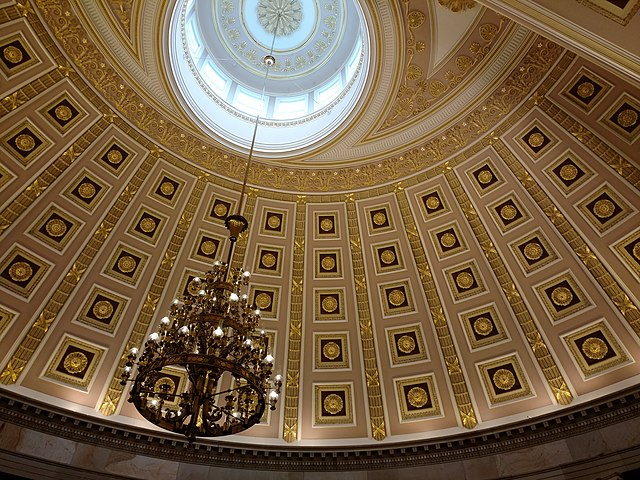 With Keller’s endorsement of the act, one hundred percent of Pennsylvania’s Senators and Representatives are cosponsors of the Craft Beverage Modernization Act.

The universal support of the bill is a great show of support to Pennsylvania spirits, beer and wine producers. The primary benefit of the law to Pennsylvania craft distillers will be making sizable cuts in the excise tax permanent. The original legislation reduced the amount of money that craft distilleries paid from $13.50 to $2.70 per proof gallon ( proof gallon is a gallon of spirits at 50% alcohol ). The lower tax was first passed into law in late 2017 as a two year experiment. At the end of 2019, the lower tax was extended but for just one year. Many distilleries around the country used the savings to expand production, hire more people and otherwise reinvest in their businesses.