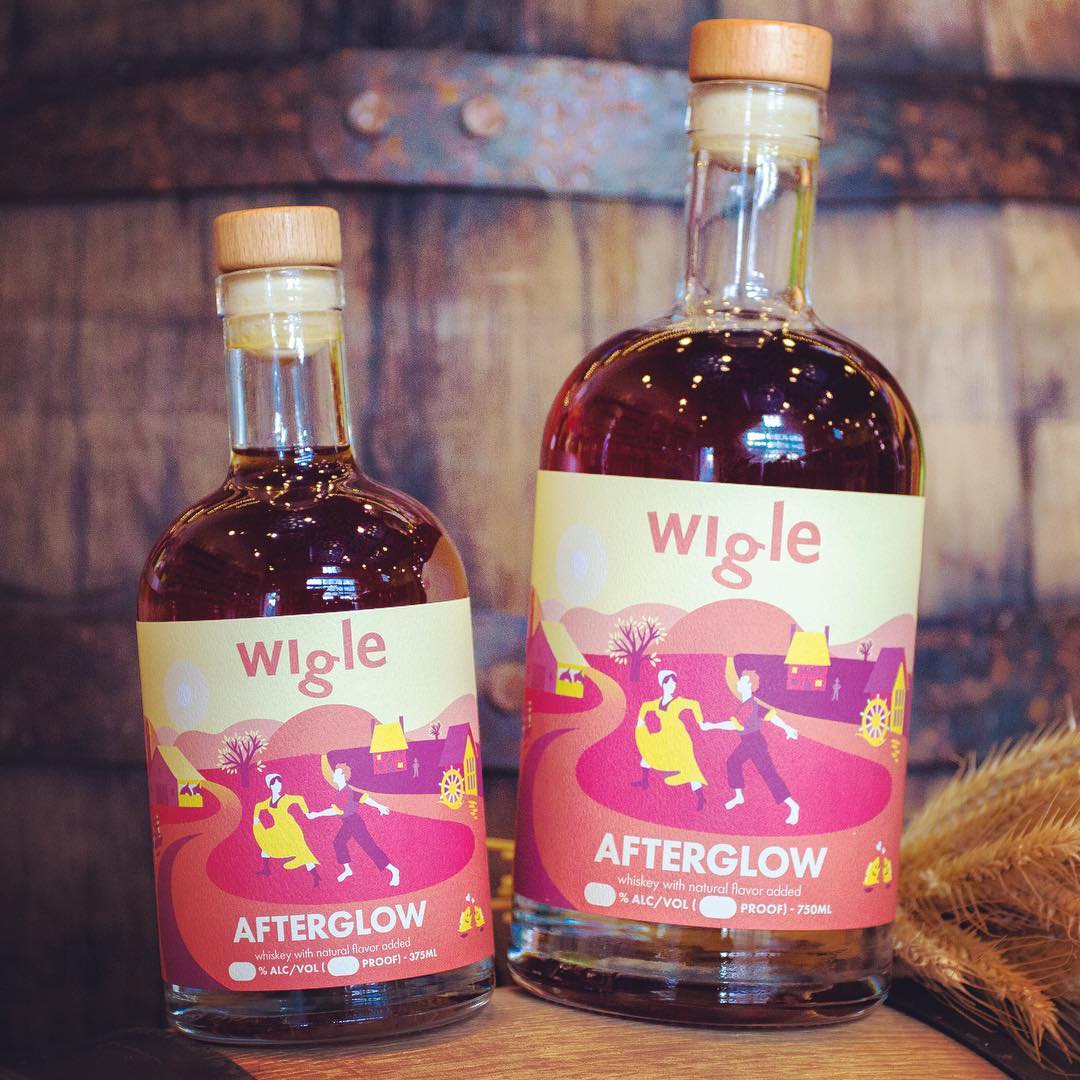 On Friday, February 17th, Wigle Whiskey is bringing back its AFTERGLOW seasonal ginger whiskey. The whiskey was developed in collaboration with Chatham University’s Food Studies Program and is made with baby ginger grown and Chatham’s Eden Hall Farm.

The ginger is lightly roasted and then soaked in four-grain whiskey for 5 days. After the steeping, Wigle mixes in some organic brown sugar and bottles it at 82-proof.

The spirit is described as “very much a whiskey, albeit one with a well-rounded sweet and spicy ginger character.”

The ginger whiskey release is just part of big night at Wigle. The distillery’s second annual Spicey Soiree with Southern Tier Brewing Company and Baby Loves Tacos will also be on hand, serving up ginger-y beer, and tacos.

Tickets are $25 and only available online (no tickets will be sold at the door).

Bottles of AFTERGLOW Ginger Whiskey will also be available next weekend in the Strip for a bottle or pre-order now to get your bottle shipped. 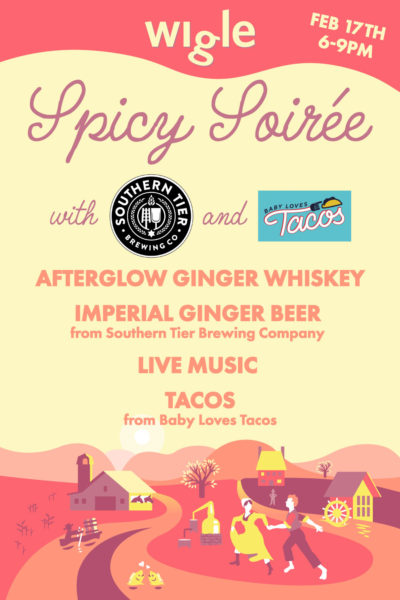