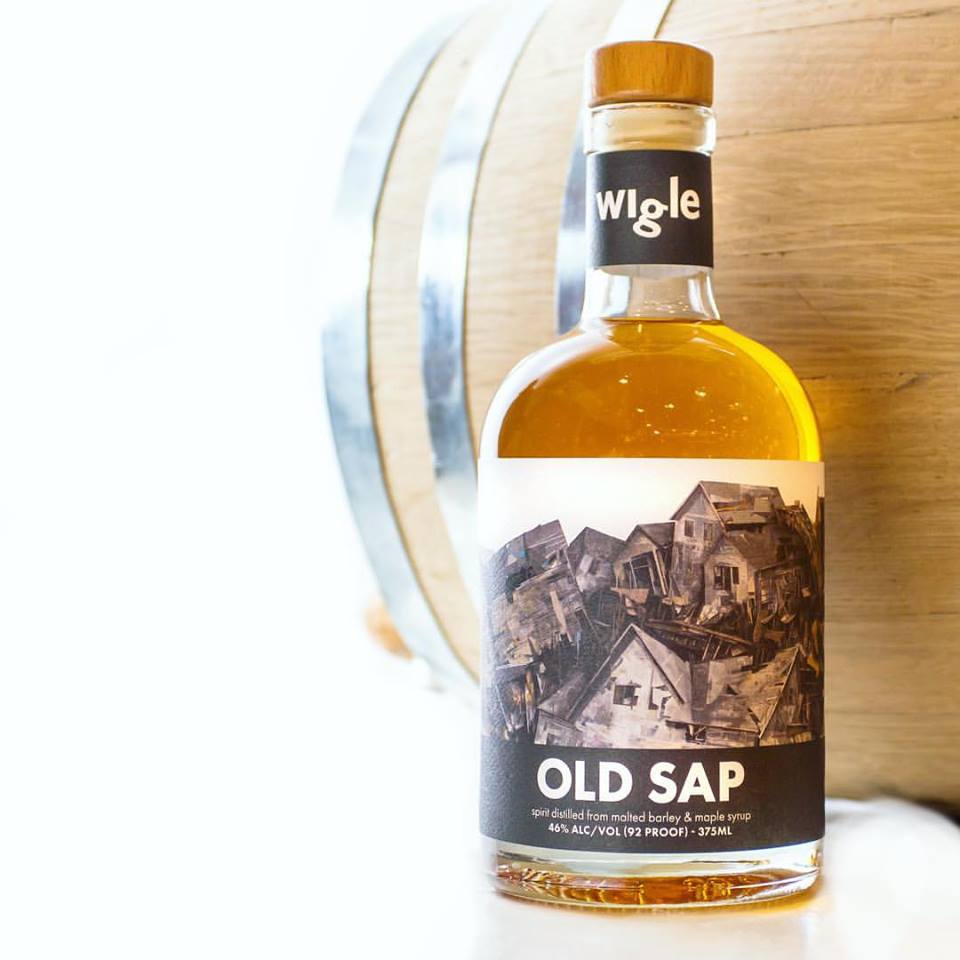 Wigle Whiskey is preparing to release their newest whiskey, Old Sap. It’s part of the Pittsburgh distillery’s Brewers Series and is a collaboration with Four Seasons Brewery in Latrobe, PA.

According to Wigle, the whiskey is inspired by “Four Season’s use of Belgian-style malts and yeast. Old Sap is distilled from malt and maple syrup before aging the spirit for more than two years.

Wigle is hosting a release party on January 27th. Tickets are $15 and include: