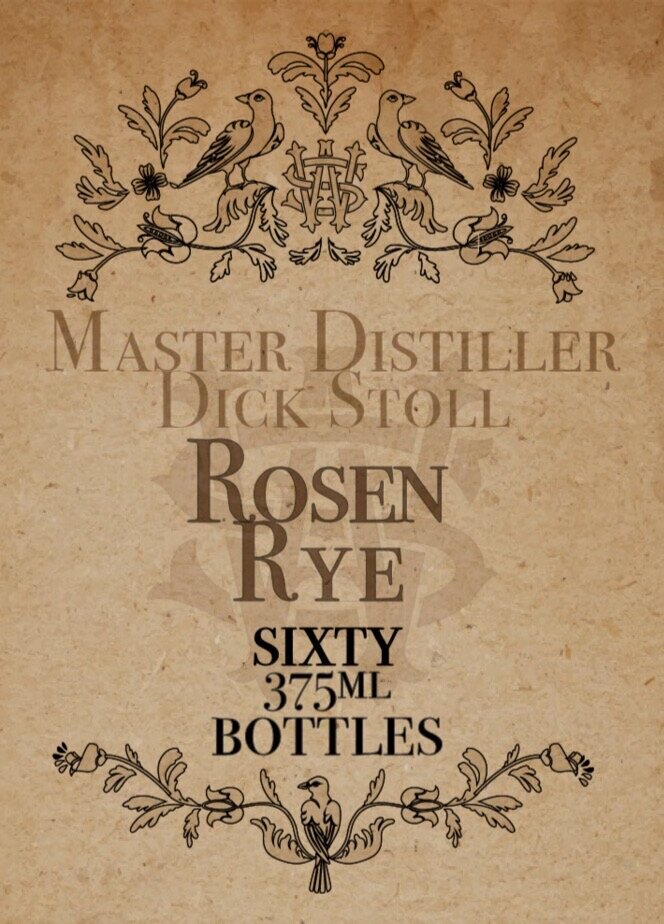 Litiz, PA distiller Stoll & Wolfe has just announced a lottery to purchase the first 60 bottles of its Rosen Rye. The first PA produced Rosen Rye to be released in nearly three decades.

Rosen Rye is a heritage grain that had fallen out of use but was once a staple at the old Michter’s Distillery in Pennsylvania. Master distiller Dick Stoll may have been the last man to distill from the grain from before Michters closed its distillery in 1990. Now with the help of Laura Fields and her SeedSpark Campaign, the grain has found its way into Stoll & Wolfe’s latest whiskey.