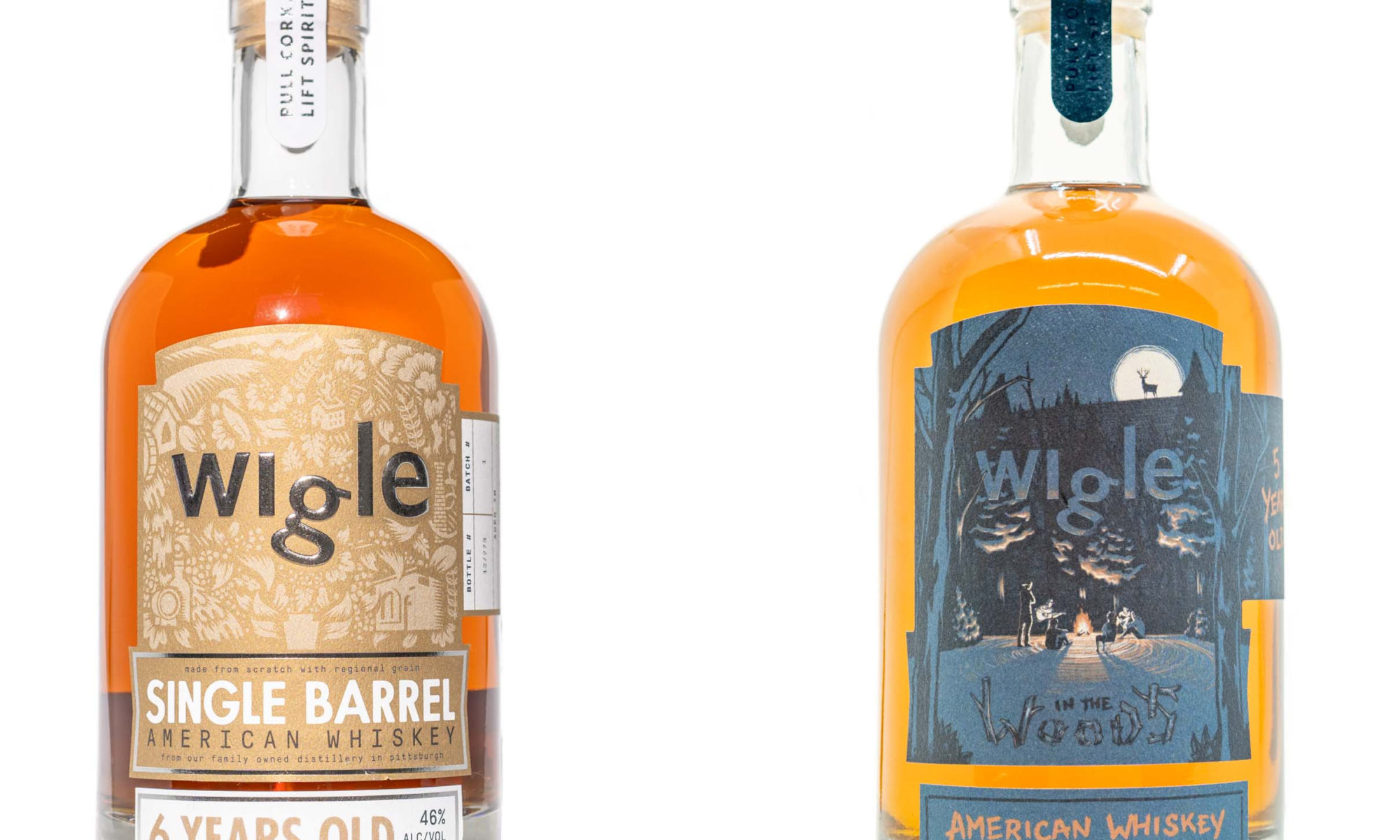 Wigle Whiskey is releasing two six-year aged whiskeys. Wigle in the Woods was distilled with local heirloom wheat and has been aging for six years in a full-size cask. The one-off whiskey is described as having tasting notes that include, “warming notes of vanilla, cherry, and freshly baked bread compliment chilly moments spent outside.”

If you thought that would be enough for one weekend in early November, you haven’t been following this website for very long. Wigle Whiskey is also releasing a six-year aged Single Barrel American Whiskey. Described as having a “unique sweetness that conveys notes of caramel apples, pecans, cinnamon, vanilla, cardamom with undertones of earl grey tea.”

The 94 proof, 750 ml bottles are available for pickup or shipping in Pennsylvania for $65 each.