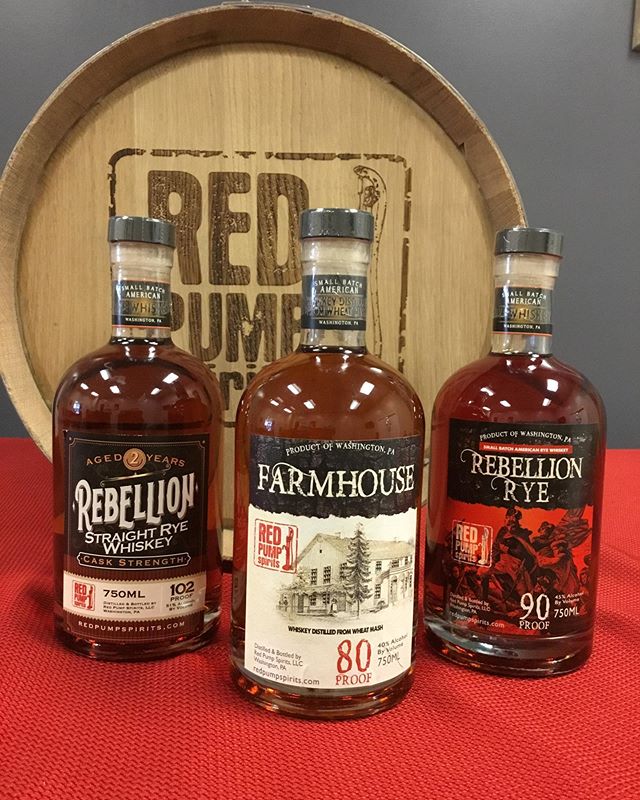 Washington, PA’s Red Pump Spirits has its Farmhouse Whiskey back in stock. Unlike Red Pump’s line of Ryes, the Farmhouse Whiskey is a wheat whiskey but it is aged in barrels that previously held the distillery’s Rebellion Rye.

The taste is described as having the “mellow taste of a wheat whiskey with a touch of spice from the rye.” Red Pump Farmhouse Whiskey is bottled at 80 proof and goes for $52 per 750 ml bottle. Pick up a bottle at their distillery.