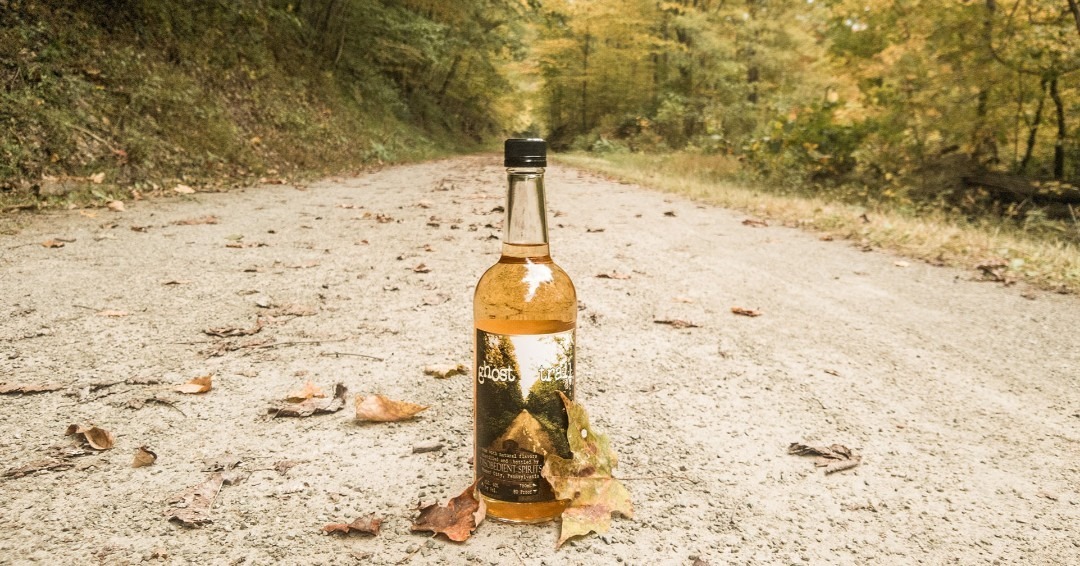 Disobedient Spirits in Homer City (named for the Greek poet, not the Simpson) has just released its Spiced Rum. Ghost Trail Rum is made from can sugar and distilled in Disobedient’s copper still. Then the rum is aged in toasted oak barrels and injected with a “haunting symphony of spices.”

The spiced rum is named for a trail along the long-abandoned Cambria and Indiana Railroad. The Ghost Trail connects Blacklick, PA to Ebensburg, PA, 32 miles away, passing historic coal towns along the way.

Disobedient teases that the label has a “fun feature” that you’ll only see if you buy a bottle.